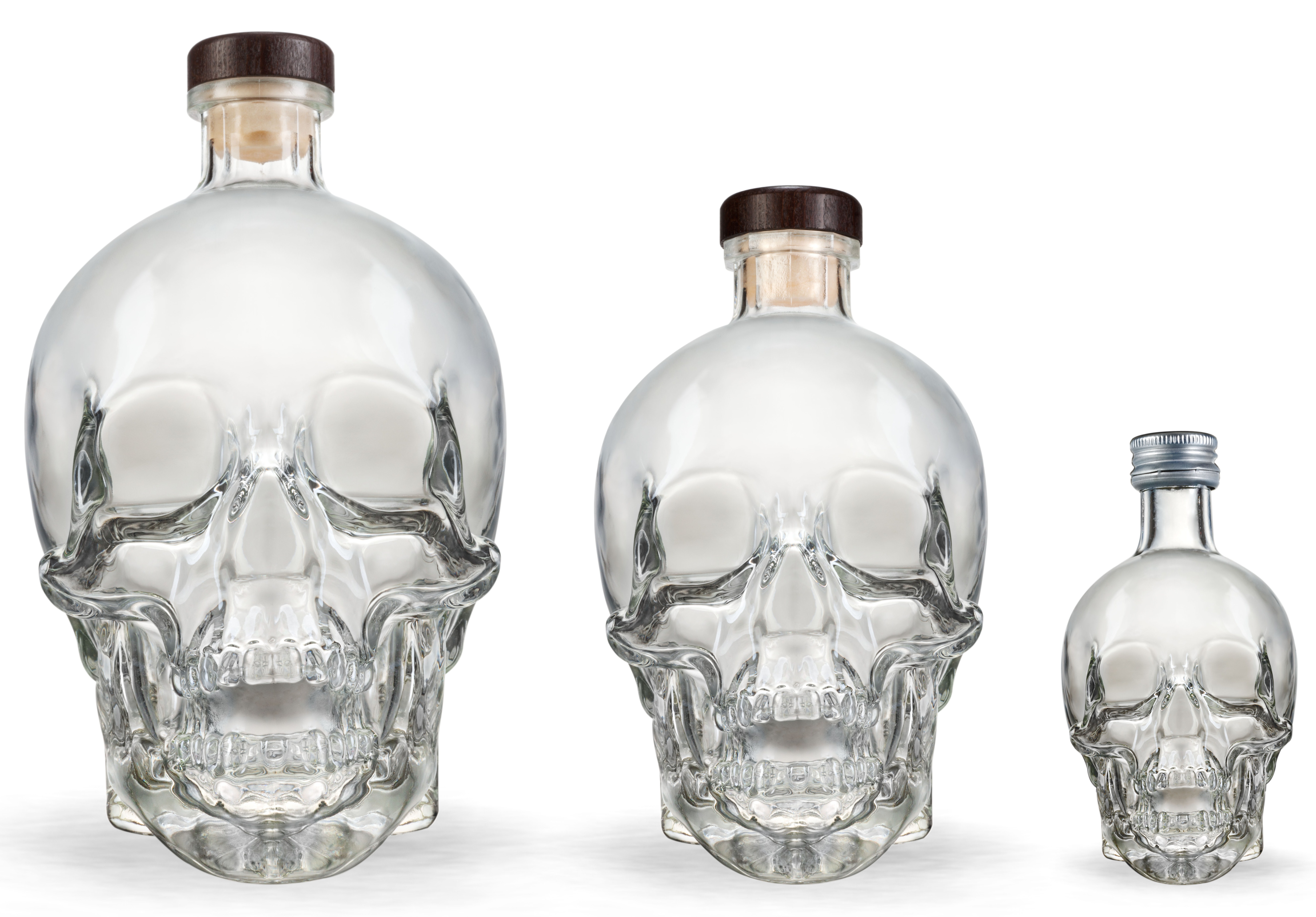 Crystal Head Vodka has been around for a while, although you probably might not know it as such. It’s hard not to notice the bottle, shaped like a clear, crystal skull – evoking a sense of mystique and adventure. The story goes that the bottle was inspired by the real life Crystal Skulls, and with Dan Aykroyd evoking his Ray Stantz character from Ghostbusters fame as a spokesperson for the spirit, it’s no wonder why this vodka evokes a sense of mystery around it.

WOW, I mean just listen to him, this must be some amazing stuff. Adding to the entire mystique is how the vodka is made. Crystal Head is grain based, but is quadruple distilled and triple filtered through charcoal, before undergoing another triple filtration process through Herkimer diamond crystals. One would expect an extremely pure vodka just based off that description alone.

But ok, enough with that – how did we feel about it?

Crystal Head goes above and beyond when it comes to presentation. The bottle stands outs and yet, with it’s lack of any real labeling, also does not. To us this sort of creative bottling has been pretty key in marketing it, otherwise who would ever consider a Canadian vodka as being premium at all? Props to the designers here, you definitely perked our interest, just from the bottle alone – with no mention whatsoever whats inside of it. No one can argue that that is an accomplishment.

Crystal Head is 40% proof, identifying this as a sipping vodka. The 40% is enough to get that lovely warming feeling that good alcohol is known for. It’s got a great creamy, mellow flavor to it, minimal burn, very clean and neutral in the mouth, followed by a licorice sweet and a tinge of minerals and an even slighter taste of spiciness  in the aftertaste. We’d be hard pressed to find a cleaner tasting vodka than this, and it’s absolutely delicious ice cold.

We tried a few classic vodka cocktails to see how this stood up as a mixer. For most fruity cocktails Crystal Head works extremely well. Given how neutral it’s taste is, the fruit flavors really have a chance to shine. It also makes a mean Bloody Mary (one of our favorites here). As it stands, you can’t go wrong using Crystal Head as a mixer just because it’s so subtle in taste. For cocktails however where you want to TASTE the vodka, this isn’t a particularly good choice as you would want with something with a stronger taste on the palette.

Crystal Head vodka has to be one of the purest vodkas we’ve ever had the pleasure of trying. Ice cold it’s wonderful to sip on and it’s tough to beat as a mixer as well. To top it all off, you get a cool bottle out of the entire deal. It’s a little pricey (around $99 for about 1.75 litres) admittedly, but we feel it is well worth the money.