So not a lot of you may know this, but not only is Vodka a delicious alcoholic beverage that should be enjoyed by everybody, but it also has a long history of use as medicine, having been sold by pharmacists to cure everything from infertility to the plague. While it might not help you out making babies or curing the plague, vodka does have some other worthwhile uses you might not know about.

Mind you, you won’t want to be using your top shelf stuff for any of these (save that for drinking!) but relatively cheap vodka has some uses one may not have considered. Here are five of them. 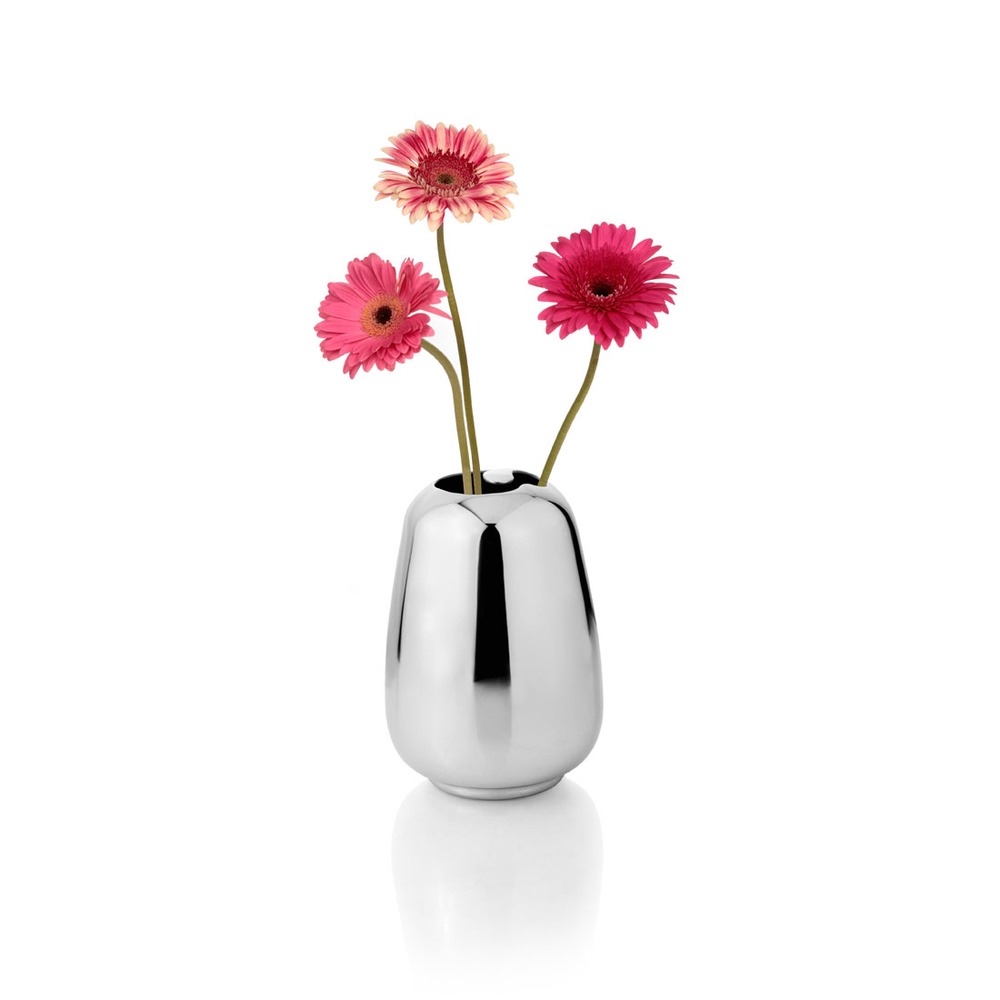 Add a few drops of vodka and a teaspoon of sugar to the water in your flower vase. It should help keep your flowers fresh longer. Change out the mixture once a day and your flowers will stay fresher for much longer. How does it work? Who knows – apparently flowers like to drink too though.

2. Get your Hair Shinier

Don’t worry – your hair won’t smell of booze, but it will look shinier and healthier. add a jigger of vodka to a bottle of shampoo, mix it up and your good to go.

As famously shown to be CONFIRMED on Mythbusters, Vodka is a suitable solution for cleaning and soothing jellyfish stings. Sure is a lot better than the more “traditional” method in our opinion. While flowers might enjoy drinking, insects apparently do not. Throw a bit of cheap vodka into a spritz bottle and spritz away!